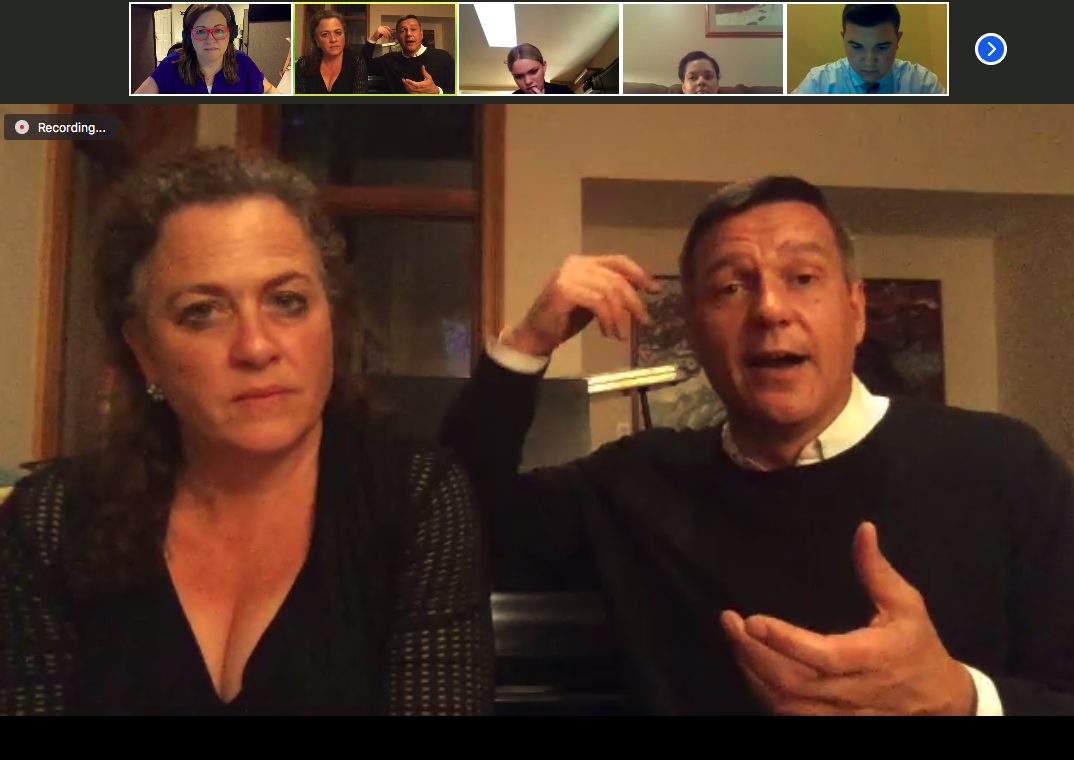 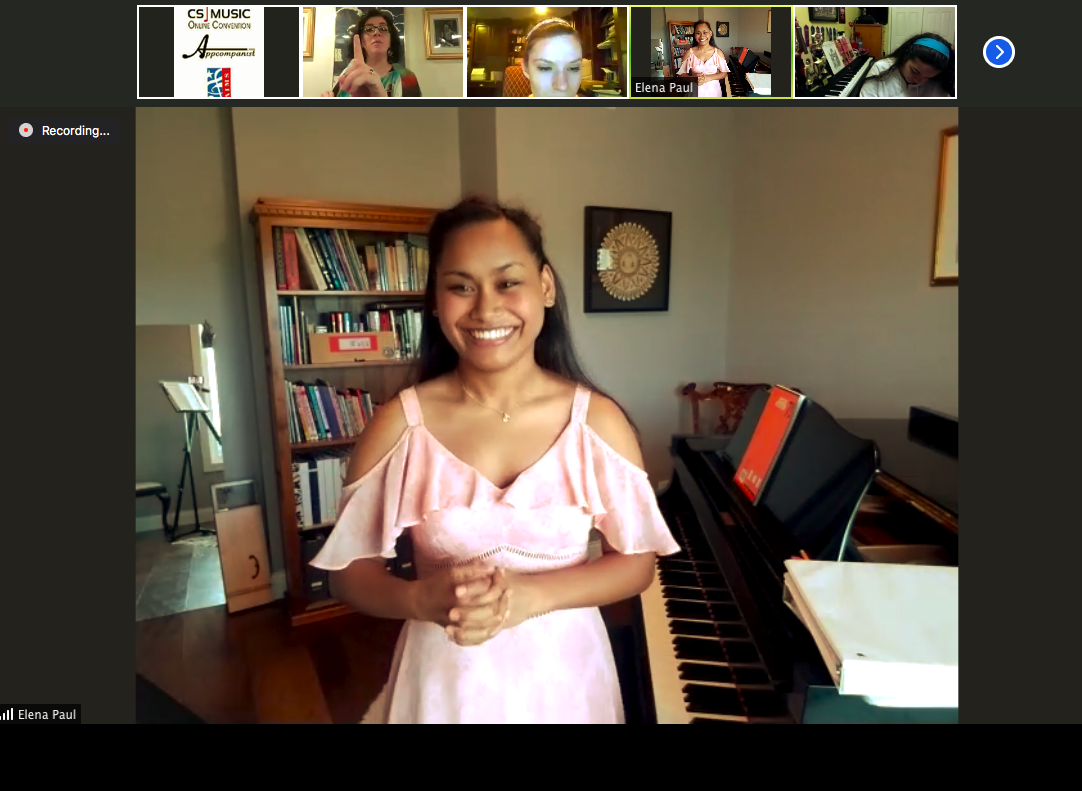 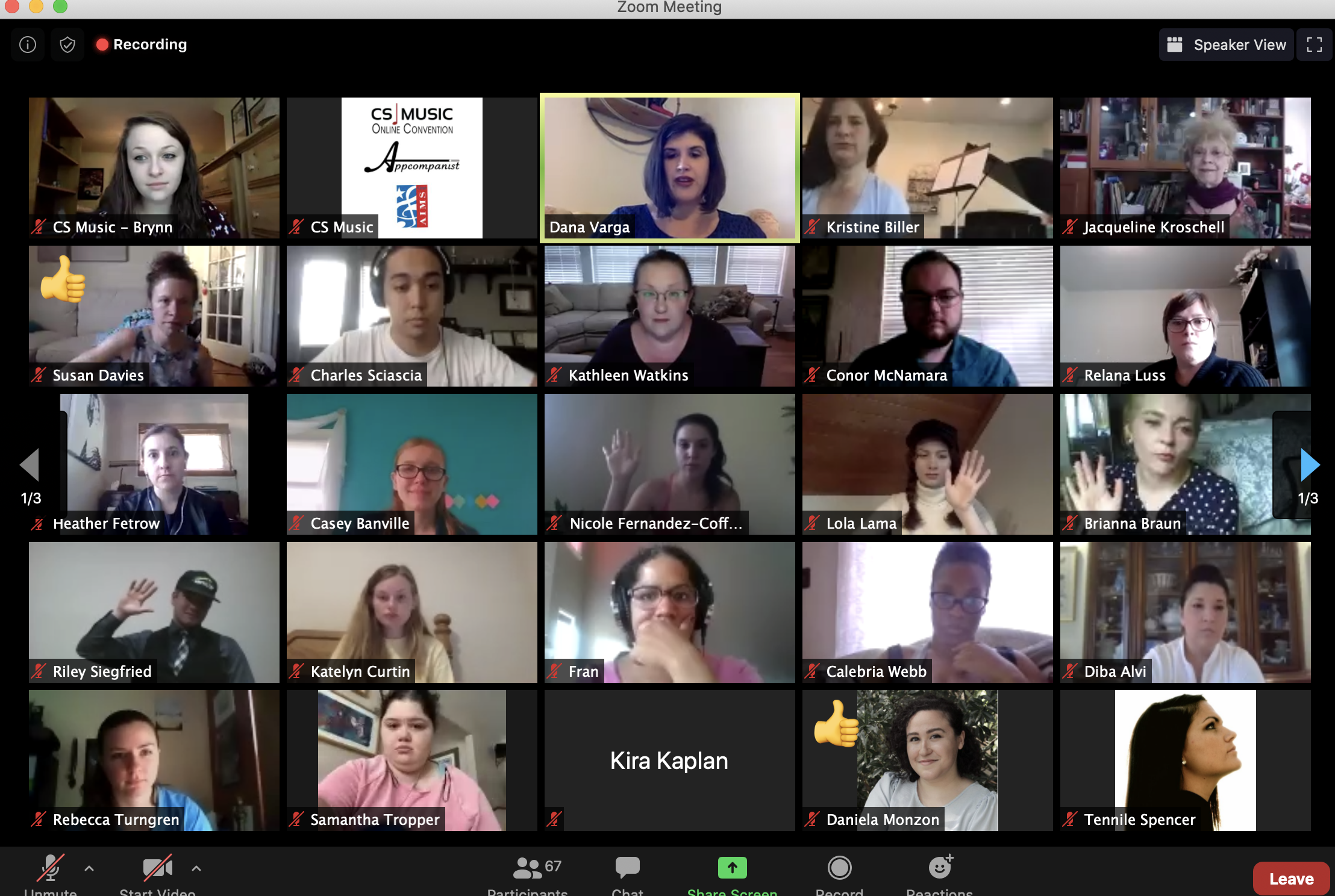 Work with the versatile and critically-acclaimed soprano Analisa Leaming. As a past winner and recent semi-final judge of the Lotte Lenya Competition for Singers, Analisa can work with both classical and musical theatre repertoire. This class will address everything that inhibits artists from showing up fully with their unique, creative, artistic voices. Topics will include practices for grounding, how to work with the “trance of unworthiness” and how to activate our Star Power. 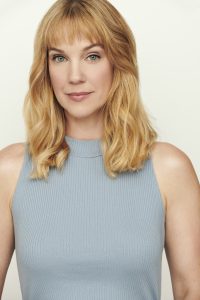 Analisa Leaming is known for her outstanding performances, her captivating singing voice, and her versatility in opera, musical theatre, and on concert stages. After a successful run as Principal Rosalie Mullins in Broadway’s School of Rock, she hit the road as Irene Molloy in the national tour of the 2017 Tony Award-winning revival of Hello, Dolly! In 2015, Analisa made her Broadway début as Anita in the revival of On the Twentieth Century alongside Kristin Chenoweth and Peter Gallagher. She went on to make her Lincoln Center début taking over the role of Anna in the Broadway revival of The King and I and performed in the 2017 revival of Hello, Dolly! as Irene Molloy for select performances alongside Bette Midler. Analisa is a Second Prize Winner of the Lotte Lenya Competition and also served as a judge/coach in the 2021 semi-final round. Equally as passionate about supporting artists in navigating the uncertainty of a career onstage, Analisa is a coach, speaker and host of the podcast A Balancing Act.

Check back for additional classes.

Video Library: The Masterclass Video Library is available to all CS Music Community members. Login and watch any previous class for free.