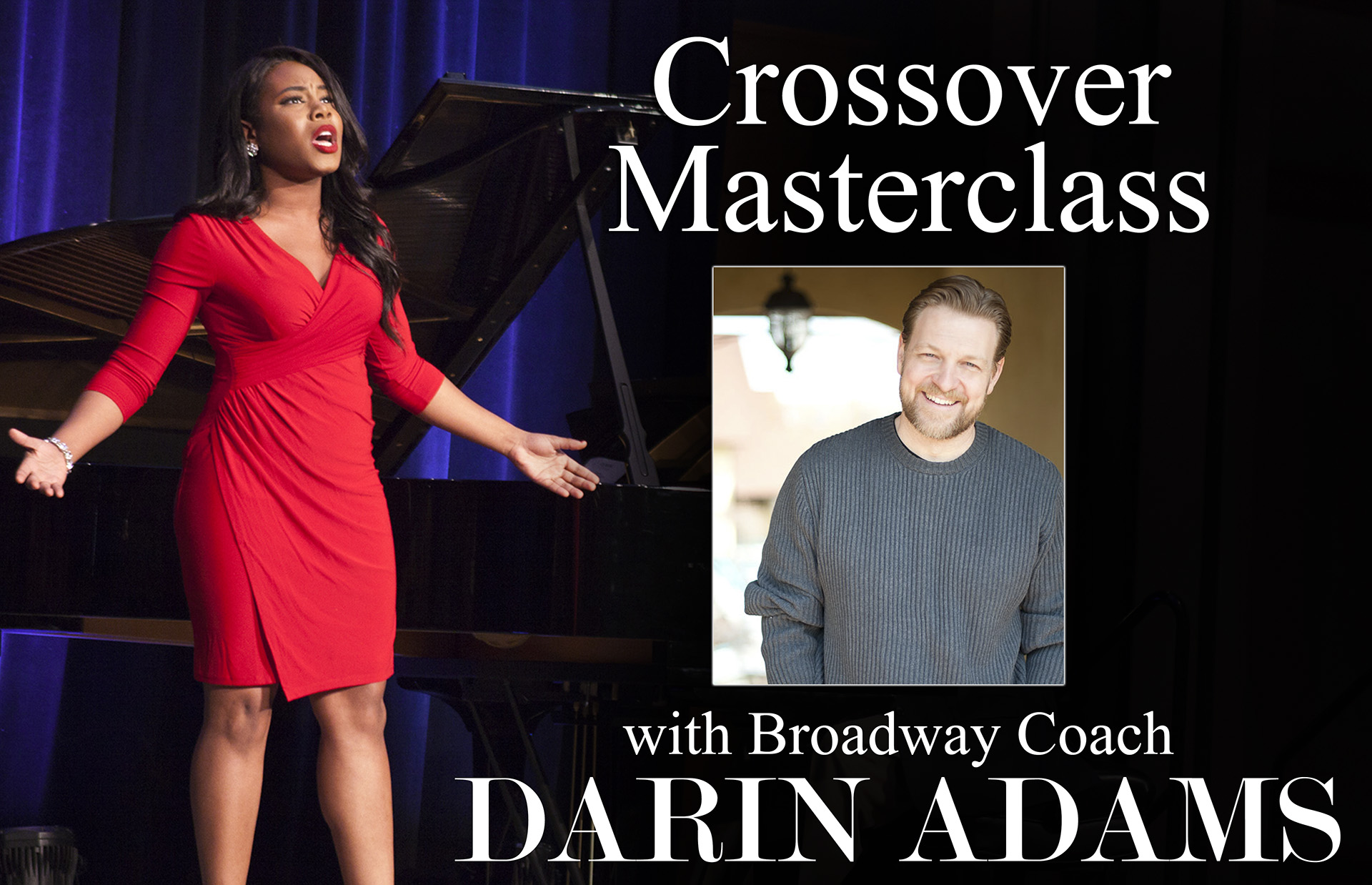 St. John’s Church in the Village

Darin Adams, an experienced opera singer and musical theatre performer, is a crossover expert. We’re excited to have him work with singers one-on-one in this special NYC masterclass. Darin has mentored and taught voice to more than 300 Broadway performers and his students have appeared in nearly every recent Broadway show.

You will love the way he works with singers, interacts with the audience, and lifts the audition and performance ability of all participants!

Some Productions Darin’s students are currently performing in:

I highly recommend Darin Adams. He has the knowledge and experience across all genres to be very effective . . . He met [the students] where they were, and then proceeded to hone in on just the right technical or stylistic approach that moved each student forward. 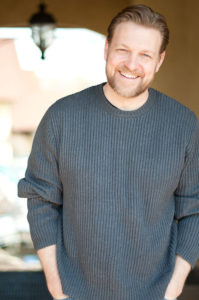 As a leading Broadway voice teacher, Darin Adams draws on over 30 years education and experience in performing arts.  Darin did his undergraduate, graduate and performance certificate work at Pepperdine University, Azusa Pacific University, Indiana University and Music Academy of the West in music, vocal performance and stage direction.   He performed countless leading roles in opera and musical theater in the US and overseas, and worked with his wife, Sheri Adams, as a concert and recording artist, artistic director, church music director, and the couple even spent 3 years traveling the world as headline artists for Seabourn Cruise Lines.  They are the founders and co-artistic directors of a New York City based non-profit arts organization called Bridgelight Arts, and founding creators of Appcompanist, a revolutionary new app that gives singers and voice teachers total control over the world’s best accompaniment recordings from any mobile device.

As a composer and playwright, several of Darin’s works have been commercially produced on the west coast, and one of his full-length musicals, Lost and Found, is now undergoing the commercial development process in New York after two successful runs in California. In recent years, Darin has had the opportunity to mentor and train over 300 Broadway performers in shows including Wicked, Les Miserables, Phantom of the Opera, Chicago, The Producers, Mary Poppins, Jersey Boys, Sister Act, and many others; teach master-classes with some of the industry’s top casting directors and coaches; and guest teach thousands of aspiring classical and musical theater performers at high schools, universities, and national conventions. Darin and Sheri live on Manhattan’s Upper West Side with their 3 children, Samuel, Sydney, and Jessie.

To find out more about Darin Adams, check out this interview by CS Music.