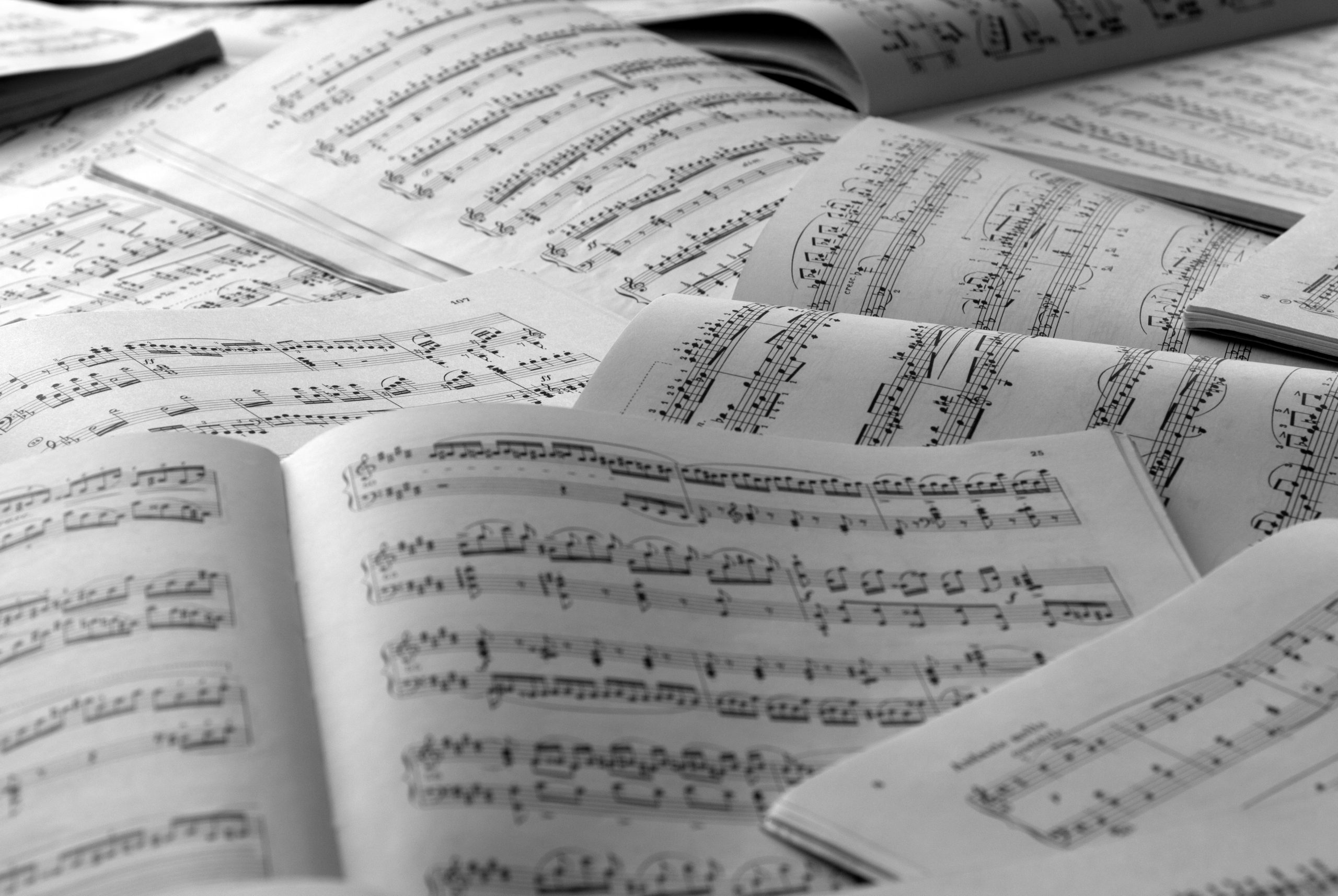 ost audition judges are eager to hear any singer who shows musical curiosity and a sense of adventure in their repertoire. Why choose only the “standard” five arias in your Fach in one audition after another? There’s so much repertoire out there waiting for you! OK, your “list of five” shouldn’t all be off the beaten track, but one or two would certainly be welcomed by those auditioning you. (If you sing, say, “Flammen, perdonami” from Mascagni’s Lodoletta, they can easily imagine what you’d be like as Puccini’s Mimì.) “Aria Savvy” will present two arias per column, introducing you to music that will invigorate you musically while providing a refreshing change for your listeners! 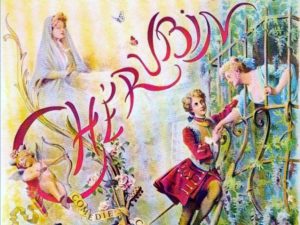 The title role of Chérubin was premiered by a soprano, the legendary Mary Garden.  Then, when companies began to rediscover the opera some three decades ago, the role was taken by Frederica von Stade and, a few years later, Susan Graham. It’s now viewed as very much the property of high mezzos, the contrast in timbre being particularly helpful in an opera that already has two sopranos in crucial roles.

If you want to wow your listeners from the very start of your audition, Chérubin’s entrance aria is just right. You can make an instant impression with it through terrific top notes, vivid textual projection,  and overwhelming charisma in playing Massenet’s captivating protagonist. One other advantage: this is short, so – unless you totally crash and burn – you can expect to sing a second aria!

This is a different character from the page boy we know so well from Le nozze di Figaro. He’s about to turn seventeen – in fact, the first act takes place on his birthday.  He’s become an officer of the Royal Guard, and at his home he’s celebrating his coming of age with a spectacular celebration. His aria is addressed to his tutor, and to several noblemen who are also present. “I’m drunk,” he proclaims. “The sun has made me drunk!” He’s thrilled simply to be alive, and at seventeen, he feels totally ready to do some crazy things that may well prove astonishing to those around him.

The most important quality to communicate in every second of this  aria is radiance, both vocally and in personality.  Massenet helps by keeping the voice in the upper-middle much of the time, including a sustained high A in the sixth bar (there’s another one toward the end of the aria), and many phrases sitting on E and F-sharp at the top of the staff.  As usual, he also gives an expressive marking in virtually every bar, and it’s crucial to observe every last one of them! The aria is marked “appassionato,” and it moves with an exciting sweep and forward motion that are irresistible. 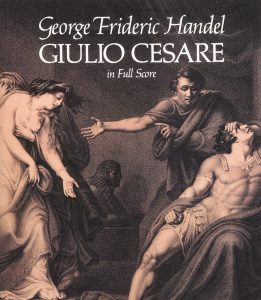 When it comes to Handel arias for lower-voiced men, it’s disappointing that only “Sibillar” from Rinaldo seems to get any attention in auditions.  That’s a fabulous piece, needless to say, but there’s a lot more out there to choose from!  a bass-baritone, a vocal category that didn’t exist in Handel’s time. Achilla’s aria from Giulio Cesare is challenging vocally, while also giving the singer to revel in machismo.

Giulio Cesare (Julius Caesar) has pursued his enemy, the Roman general Pompeo (Pompey), to Egypt, where Tolomeo (Ptolemy), Cleopatra’s ambitious brother—who’s engaged in a power struggle with her — has Pompeo killed. Tolomeo also takess Pompeo’s widow, Cornelia, as a captive. Tolomeo’s own general, Achilla, is infatuated with Cornelia.  He strikes a bargain with his boss: he’ll kill Cesare if Tolomeo will grant him Cornelia’s hand. He’s shocked and enraged when Tolomeo makes clear that he’s trying to win Cornelia for himself. In a recitative early in the opera’s last act, Achilla is still fuming over what he regards as Tolomeo’s betrayal – this, after Achilla had demonstrated such loyalty to him. Achilla now decides that he’ll side with Cleopatra against her brother, and in the aria, he hopes that his own sword will be the victor over Tolomeo’s vile heart.

Numerous leaps in the vocal line need real technical prowess from the singer: octave jumps, as well as a sequence of five consecutive fifths, making pinpoint accuracy in your intonation paramount in your performance. The 6/8 tempo is vital throughout, and you need to respond to it in detail, while keeping the aria sufficiently aggressive rhythmically but also buoyant (yes, this is certainly an exceedingly macho guy, but the music can’t turn into tuned shouting). Both the A and especially the B section of the aria require real command around D/E/F at the top of the staff. If you find the coloratura of “Sibillar” a little intimidating, what Handel gives you here may seem more manageable.